Their storied career has taken them to clubs, concert halls and festivals around the world. Conceived of closer to the headwaters than to the Mississippi Delta, Mama Digdown’s was born amidst the fertile decade of the New Orleans brass band revival of the early 1980s to the early 1990s - a decade that also produced the Rebirth Brass Band, Soul Rebels and the Hot 8 Brass Band. Respected around the world as one of the best purveyors of second line brass music, the band has released nine albums, and in 2018 and 2019 had the honor of being invited to perform in Congo Square for New Orleans Brass Fest. 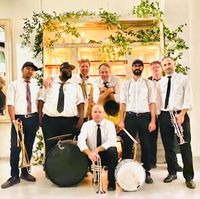 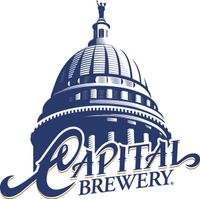 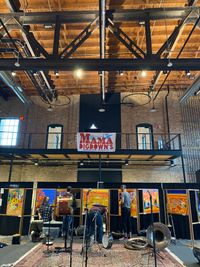 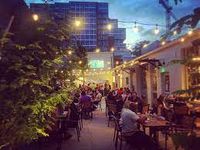 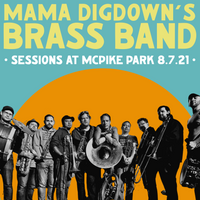 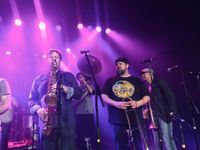 Live from the Parkway

Limited capacity on site. Performances will be live streamed for free, at-home enjoyment. On site reservations are for 3 hour time slots. Do not include children under 2 in your reservation. Reserve: www.exploretock.com/garverfeedmill Masks required when not eating or drinking. Contactless ordering required. Bring a charged phone. No refunds unless the patio closes due to weather or Covid conditions. Guests will be notified 2 hours prior to their reservation regarding weather closures.